Is GST the Solution to Control the Skyrocketing Petrol Price? 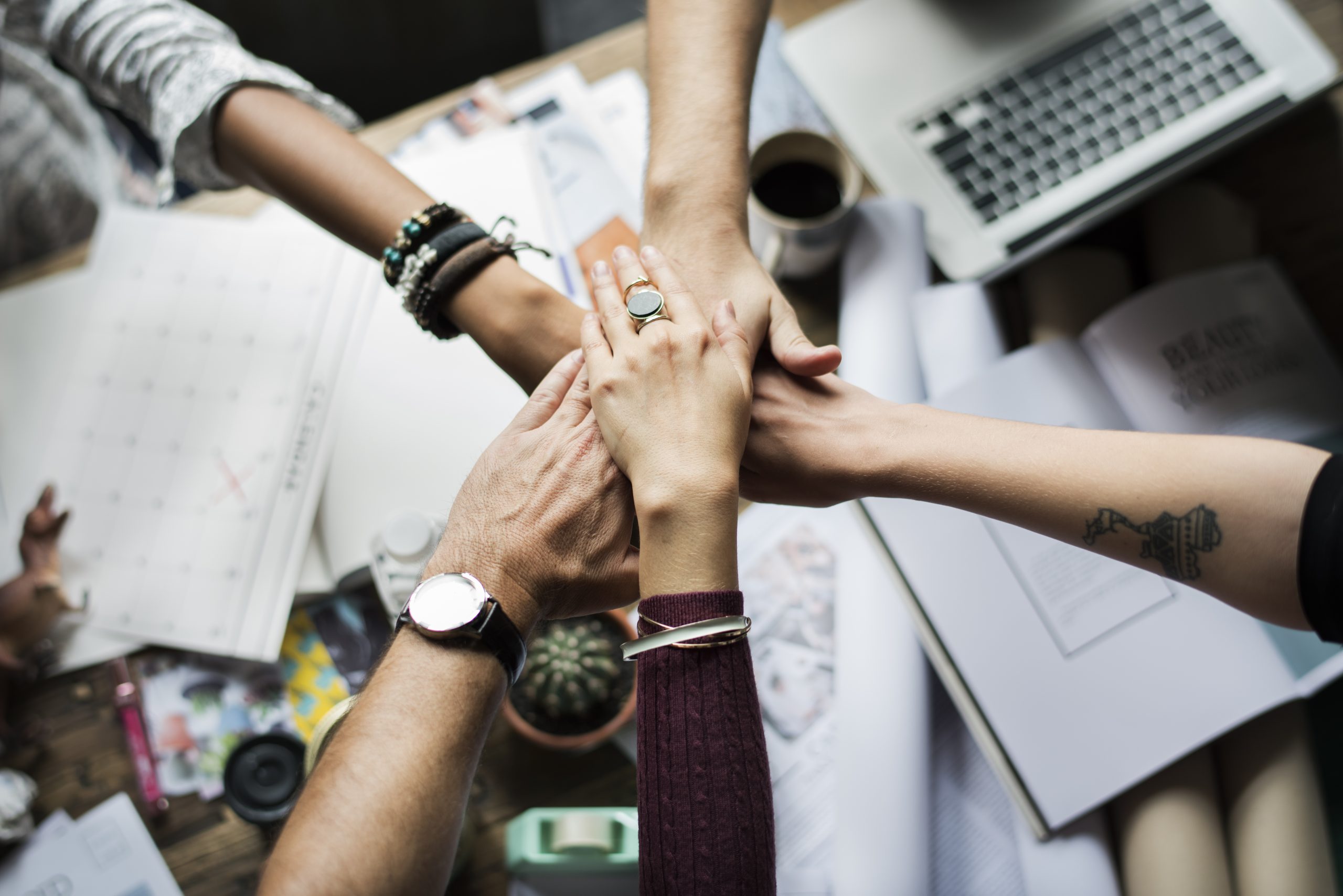 Is GST the Solution to Control the Skyrocketing Petrol Price?

After the Covid-19 lockdown, Petrol prices have been sky-high, crossing Rs. 100 per litre on daily basis, in many states such as Madhya Pradesh, Rajasthan, Bihar, Telangana and even the National capital Delhi is no exception. After such a hike in petrol price, the pockets of a common man are left with holes. The fiscal instability in the market due to pandemic is resulting into inflation. There is a need to curb petroleum price hike. One solution is bringing the Petrol and petroleum products under the Goods and Service Tax (GST) regime to prevent it from having a cascading effect on the taxation of Petrol and petroleum products. However, would including the Petrol and petroleum products under the GST would be feasible in a country like India where Petrol and petroleum products are the most important source of revenue? GOODS AND SERVICE TAX (GST) – ONE NATION ONE TAX The indirect taxation structure shifted to Goods and Service Tax (GST) by way of the 101st Constitutional Amendment, 2016 and came into effect from 1st July, 2017. The aim of the GST was ‘One Nation One Tax’ to make India one unified common market. The idea behind GST was to rationalize, harmonize and simplify the existing indirect taxes in the country. The implementation of GST envisaged cooperative competitive federalism, wherein the state governments as well as the central governments will have to cooperate with each other in order to create a broad and a common tax base. However, GST included almost all goods and services to create a common tax base but excluded petrol, electricity and alcohol for human consumption. The GST Constitutional Amendment allows the taxation on these products subject to the approval of the GST Council. These products were kept outside GST for the initial years. However, four years have already passed but Petrol and petroleum products have still not been included in the GST regime. The idea of including Petrol and petroleum products in GST has been considered by the Finance Minister Nirmala Sitharaman and it can be included in GST under Article 279A(5) of the Constitution of India and under Section 9(2) of Central Goods and Service Tax Act, 2017. Accordingly, the inclusion of Petrol and petroleum products under GST requires the recommendation from the GST council. Since Petrol and petroleum products currently are not included in GST, the Central Government and the State Government can levy central excise duty, road cess and Value Added Tax (VAT). Under Entry 84 of List I and Entry 54 of List II of Seventh Schedule of the Constitution of India, both the Union and the State Government have the right to levy tax on Petrol and petroleum products. REASONS FOR THE UPSURGE IN PETROL PRICES – One of the reasons for the upsurge in petrol prices is the result of revision of crude oil prices on a daily basis in the international market. The Organization of the Petroleum Exporting Countries (OPEC) controls the oil prices worldwide and this is determined by demand and supply. Due to Covid-19, the demand for the crude oil decreased and so the reduction on the production of oil. Consequently, less oil in the world market which in turn resulted in a hike in the price of crude oil and inflation.

Another major reason is the taxes applicable on Petrol. Almost two-third of the petrol price is excise duty, cess and Value Added Tax (VAT) levied by both the Central Government and the State Government. Due to the pandemic, the economic growth has declined and the Government finances have dried leading to instability in the financial market and as a consequence, the government is not ready to cut fuel prices. The original cost of the petrol comes to around Rs. 35 including additional charges such as dealers commission and freight charges while the rest of the price are taxes levied. The central excise tax levied on petrol is around Rs. 32.90 per litre and different states levy different value added tax (VAT) ranging from Rs. 6 to Rs. 30 and as a result, the petrol price becomes triple of the original price which is heavy taxing and burdensome on the shoulders of a common man. CASCADING EFFECT – TAX-ON-TAX OF PETROL One of the main objectives of the GST was to remove the cascading effect. But exclusion of petrol, electricity and alcohol for human consumption from GST resulted in the continuing cascading effect on these excluded materials. The cascading effect is generally referred to as tax-on-tax. The cascading effect takes place when there are multi-layered taxes which was the case in the erstwhile indirect taxation system. In cascading tax levy tax on each successive stage in the supply chain from producer to consumer resulting in inflationary price. The Central Government earned Rs. 4.5 trillion as fuel excise revenue in the last two years while all states together earned Rs. 3.2 trillion from fuel VAT, out of which Rs. 1.2 trillion was tax on tax.

The GST envisioned the cooperative competitive federalism and the need of governance closer to the people but the politics between the Central and the State Government over the price of petrol shows otherwise. During pandemic, the common man suffered in between the tussle between the Central and the State Government. Inclusion of Petrol and petroleum products in GST could resolve the issue of hiking petrol price and provide uniform rates all over India. However, it will lead to another question which slab rate should be applied on it? The Government dependency of revenue on petrol is hindering the inclusion of petrol in GST even when it is heavy tax on the shoulders of common people. Moreover, it raises the question – Can we reach one nation one tax without including petrol, electricity and alcohol in GST?

No comments to show. 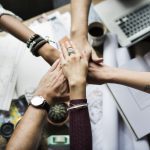 Is GST the Solution to Control 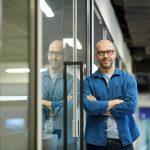